And politicians made things even worse 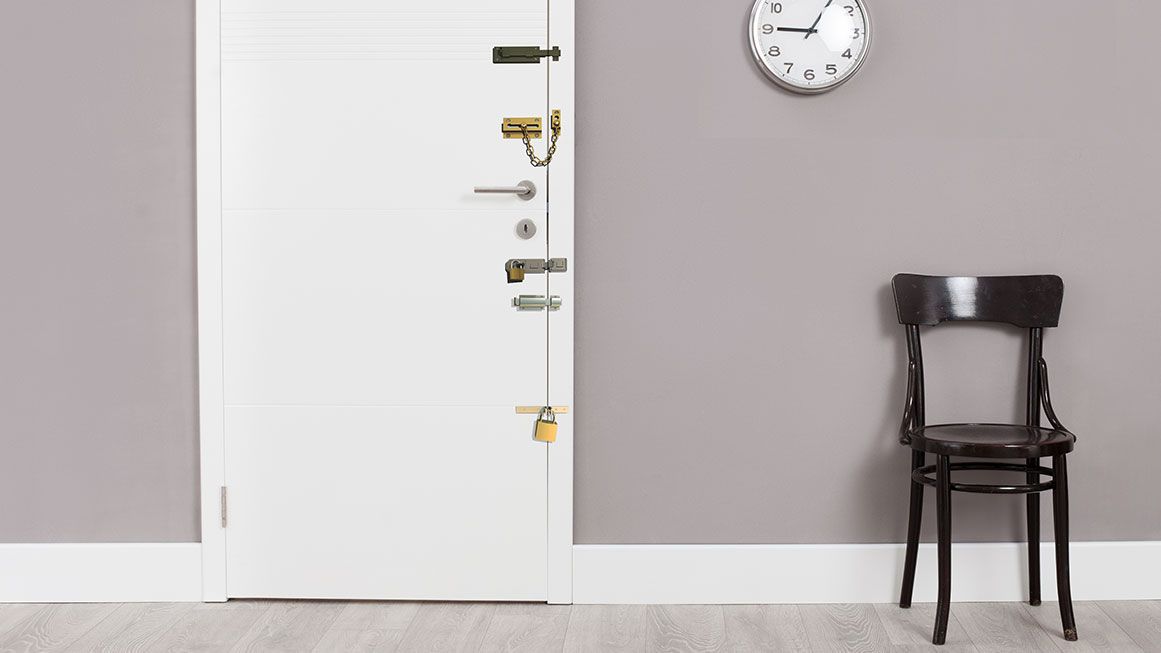 This article is part of a feature package on how the American Dream became unaffordable for millions of working-class and middle-class Americans. For more on Reason‘s autopsy of how things veered off track, read “How the American Dream Became Unaffordable” or the other two features in the package, “Student Loans Aren’t Working” and “Can’t Afford Your Rent? Blame Herbert Hoover.”

If there’s one thing that almost everyone in America can agree on, it’s that the health care system is broken.

Nearly 18 percent of America’s economy is devoted to spending on health care, far more than the share in any comparable country. And although the U.S. medical system provides some of the best health care in the world, it does so only for those who can afford it. Moreover, fragmented service delivery undercuts overall quality. A decade after passage of the Affordable Care Act (ACA), health care spending is still eating up government and household budgets, nearly 28 million Americans remain uninsured, and costs continue bounding upward.