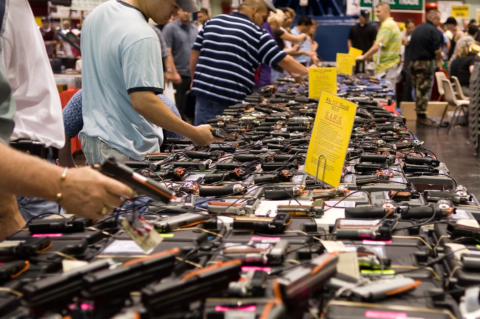 If history has taught us anything, it’s that a crisis is the lifeblood of state growth. The coronavirus saga offers a treasure trove of power grabs that elected officials are seeking to ram through while Americans must make significant readjustments in their daily lives due to state-imposed shutdowns around the nation. Some of the attempts to transgress on individual rights extend to other activities that have no relation to public health whatsoever. Take, for example, the right to bear arms.

At the federal level, politicians have already sneakily introduced the “Gun Violence Prevention and Community Safety Act of 2020,” a bill that would enact several gun control measures such as federal licensing for guns and ammunition, mandatory universal background checks, a prohibition on so-called “assault weapons,” and a ban on normal-capacity magazines.