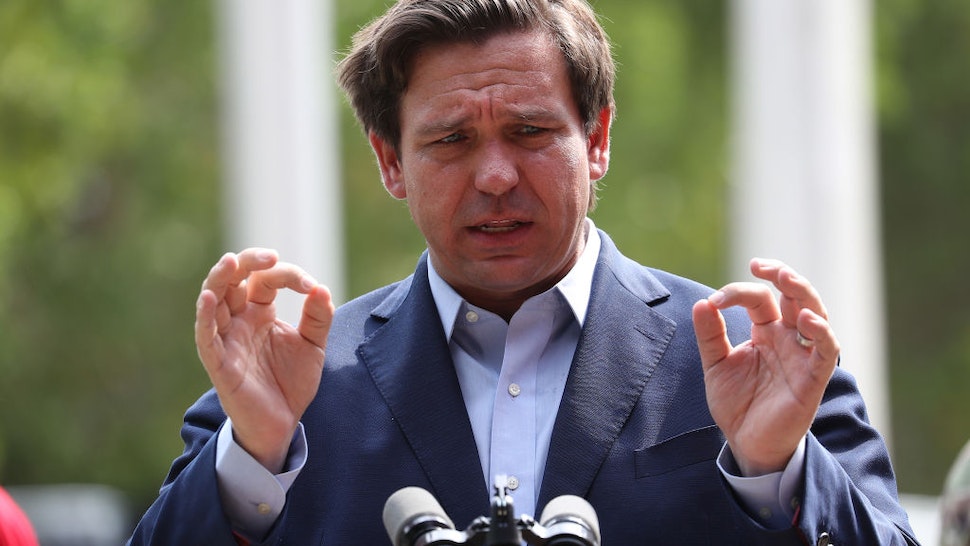 On Tuesday, Florida governor Ron De Santis, who was heavily criticized for not ordering a shutdown of his state, slammed the wild predictions of mass hospitalizations that had been promulgated about his state, asserting, “Those predictions have been false. Our work is succeeding; we have flattened the curve.”

We heard report after report saying it was just a matter of time until Florida’s hospital system was just completely overwhelmed with COVID-19 patients. In fact, there was an article in March in the Miami Herald that said this week in April Florida could see 465,000 people hospitalized throughout the state of Florida. The reality: slightly more than 2,000. Those predictions have been false. Our work is succeeding; we have flattened the curve.