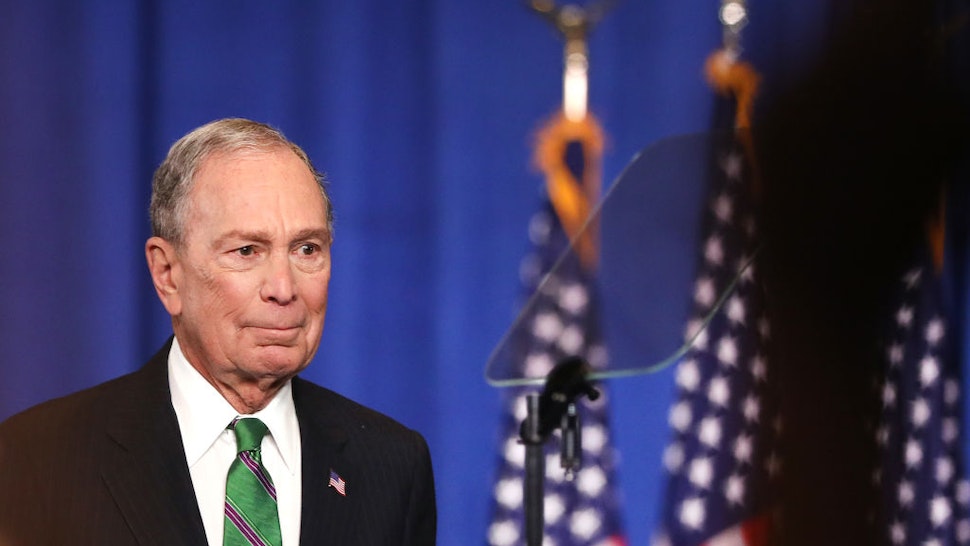 Ouch. Imagine spending more than $1 billion to run for president only to drop out after 104 days only to end up with 55 pledged delegates.

Such is the case for former New York City Mayor Michael Bloomberg, whose final campaign finance disclosure forms were just filed, revealing, perhaps, the most epic presidential campaign failure in U.S. history. Bloomberg announced on November 24, 2019 that he was running for president to unseat President Donald Trump. He suspended his campaign less than four months later, on March 4.

Politico reported that that Bloomberg’s final campaign finance report, filed with the Federal Election Commission on Monday, showed the candidate managed to spend $176 million in the month of March even though he dropped out on the fourth. For comparison, Politico reported that presumptive nominee Joe Biden has “spent just under $76 million on his campaign” through the end of April. The former vice president, according to OpenSecrets.org, has spent just over $100 million on his total campaign.