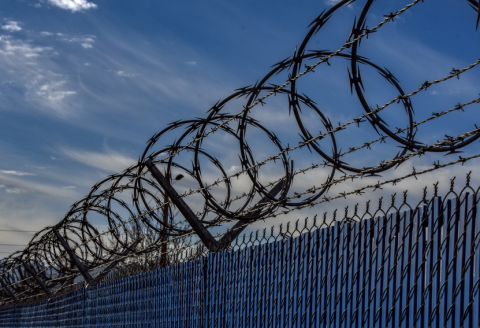 “Nothing is so permanent as a temporary government program.”

So goes the well-traveled quote by economist Milton Friedman. This could be applied to certain laws enacted by governments over the years under the guise of keeping its citizens “safe.” One such law that springs to mind is the USA PATRIOT Act (Uniting and Strengthening America by Providing Appropriate Tools Required to Intercept and Obstruct Terrorism Act of 2001), signed into law by President George W. Bush on October 26, 2001, just over a month after the September 11 terror attacks. The act gave government the following permissions: