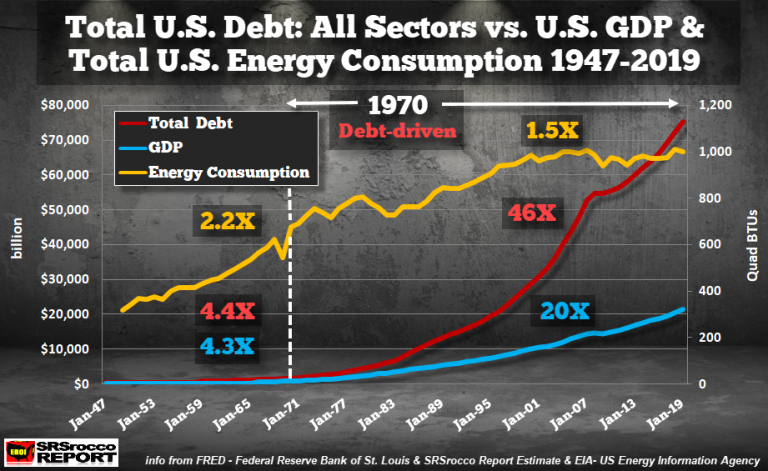 Americans are totally unprepared for the coming collapse in the U.S. Financial Ponzi Scheme and Economy. While the highly-leveraged debt-based U.S. financial system and economy were going to implode on their own in due time, the global contagion has sped up the process considerably.

Unfortunately, there is no way that the U.S. economy will ever return back to the level it was at the end of 2019. Furthermore, I believe that the United States reached the ultimate peak of unconventional shale oil production. This is terrible news for the U.S. government policy of “U.S. Energy Independence.” With the oil price trading at $20, and soon to reach the single digits, shale oil companies are being destroyed DAY IN & DAY OUT.