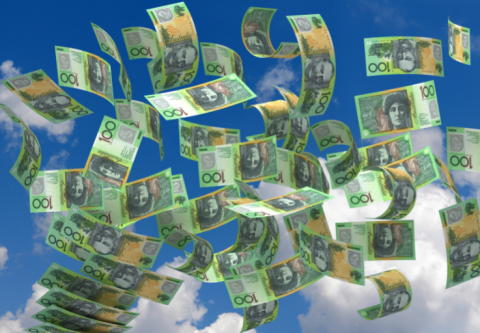 It feels like it’s been months, but it’s only been a few weeks since the world’s central banks started forcing down their key interest rates to historical lows around the world. In those places where rates weren’t reduced, the central banks have adopted vast quantitative easing plans. In some places, central banks have both reduced rates and adopted new QE.

Some central banks acted earlier than others. Both the European Central Bank (ECB) and the US’s Federal Reserve knew that this already weak economy was further weakening back in late summer 2019. The Fed reduced the key rate from 2.5 to 1.75 percent from June to October. The ECB reduced its negative rate of -0.4 percent even further to –0.5 percent in September.