The gatherings are ill-advised but understandable given the harms of government-enforced shutdowns. 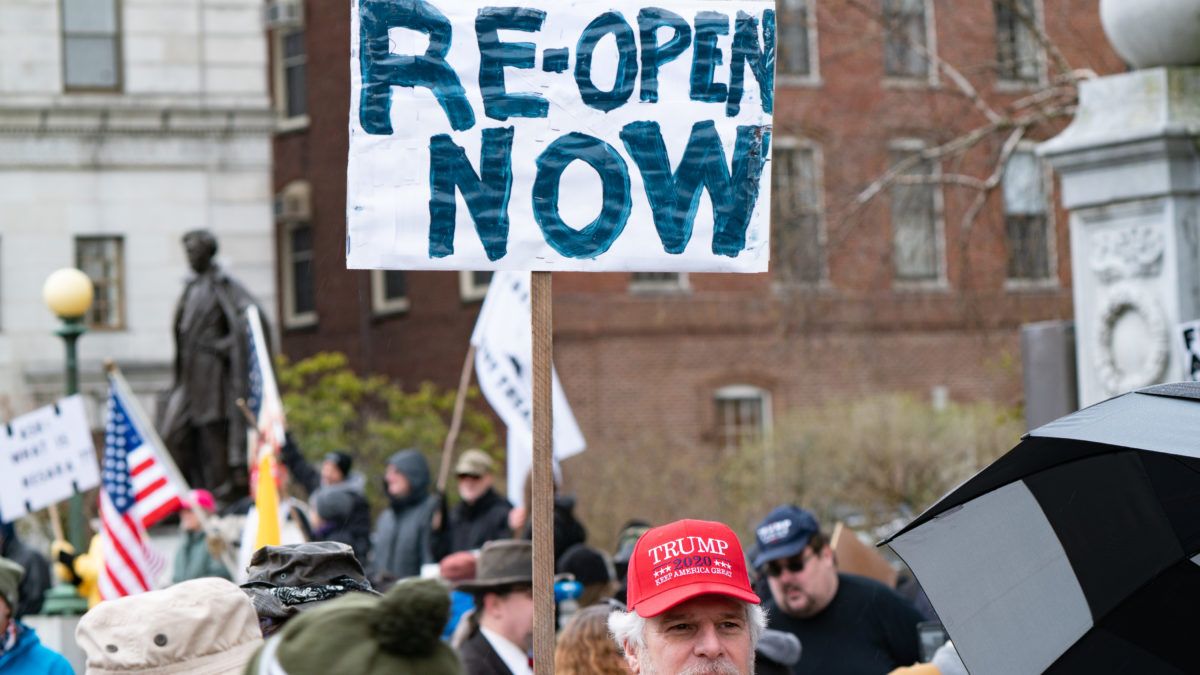 In their desperation to get back to work, some Americans are taking to the streets to demand that the government end the quarantine. Comedian Patton Oswalt is unsympathetic.

“Anne Frank spent 2 years hiding in an attic and we’ve been home for just over a month with Netflix, food delivery & video games and there are people risking viral death by storming state capital buildings & screaming, ‘Open Fuddruckers!'” he tweeted on Saturday.

This is hardly Oswalt’s first display of smug liberal condescension: His tweet denouncing Covington Catholic High School student Nick Sandmann as a “leering, privileged little shit” was one of the most vile celebrity attacks on the wrongly maligned teenager.