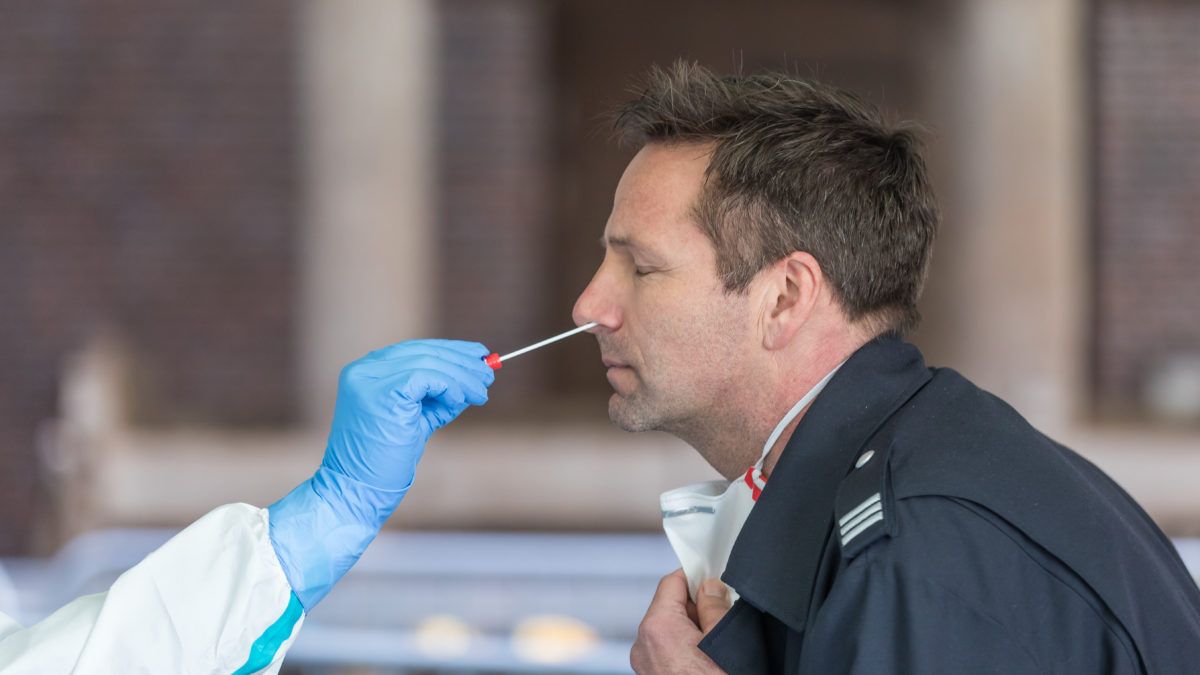 A couple of weeks ago, my oldest daughter, who is about to turn 27, developed symptoms consistent with COVID-19: a dry cough, a fever, and difficulty breathing. On March 23, she went to an urgent care clinic for a nasal swab test, which came back negative on Tuesday, eight days later. She was disappointed, in a sense, because she hoped she would at least come out of the experience with some immunity to the virus. Her doctor instructed her to remain isolated at home for three days after her symptoms subsided, just in case.