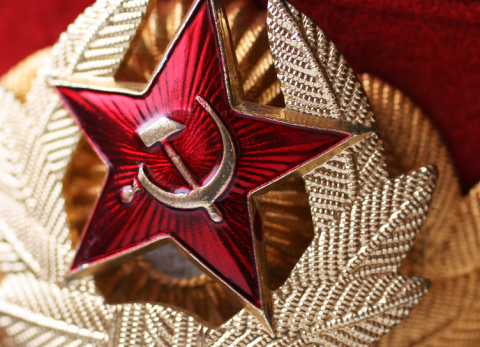 In dark hours, when people fear for their lives, they eagerly deliver their freedom to the state. Many want the government take control of their lives, because they think it will be better for them. Ludwig von Mises has written extensively about the erroneous belief that in an emergency the state must take control of the economy because the market economy supposedly fails. Specifically, Mises dealt with this subject in his writings on war socialism.

In Human Action, he writes about the reasoning in favor of state planning:

The market economy, say the socialists and the interventionists, is at best a system that may be tolerated in peacetime. But when war comes, such indulgence is impermissible. It would jeopardize the vital interests of the nation for the sole benefit of the selfish concerns of capitalists and entrepreneurs. War, and in any case modern total war, peremptorily requires government control of business.” (1998, p. 821).