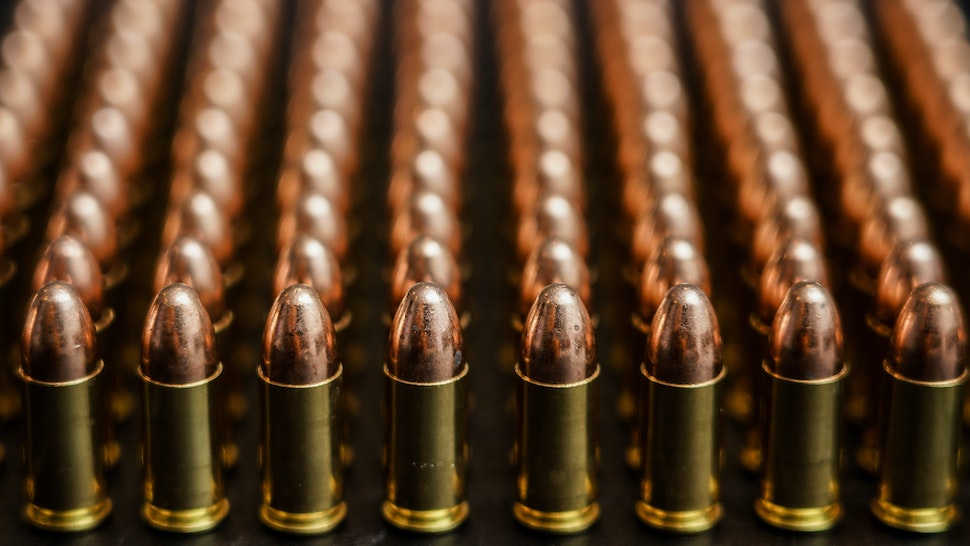 A federal judge has blocked a California law that required law-abiding residents to go through a background check every time they purchased ammunition.

The Associated Press reported that U.S. District Judge Roger Benitez ruled against the state of California on Thursday, taking the state to task for its “onerous and convoluted” regulations that violated residents’ Second Amendment rights.

“The experiment has been tried. The casualties have been counted. California’s new ammunition background check law misfires and the Second Amendment rights of California citizens have been gravely injured,” Benitez wrote in his 120-page opinion.