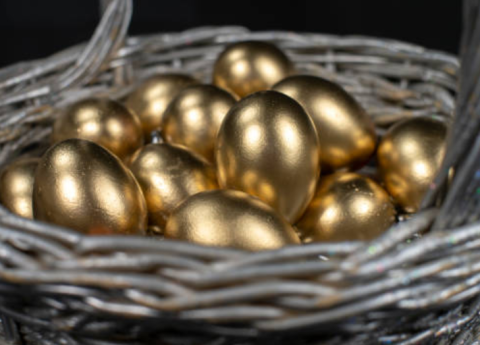 My oldest turned seventeen last month. To commemorate the occasion, she and I watched Once Upon a Time in Hollywood. I’d taken her to her first (allegedly) rated-R movie a couple years ago to see the quite good Baby Driver, but this was Tarantino.

Brad Pitt won an Oscar for portraying Cliff Booth, the personal stuntman for Leonardo DiCaprio’s struggling actor Rick Dalton. Early on, Cliff consoles Rick after Rick interprets a dinner meeting as a signal that he is officially a “has-been.” The next morning, as he’s dropping Rick off on set, Cliff reassures him that “you’re Rick [expletive] Dalton. Don’t you forget it.”

I turned to my daughter and said “(Rick)’s his meal ticket,” to which she responded “Huh?”

The coronavirus scare has laid bare the tradeoffs acceptable to many in a time of crisis, real or perceived. Of particular notice is the blasé attitude that “economies can be rebuilt.”