Anyone who wants to restrict free speech should contemplate what it would be like if your enemy gets to choose what gets said. 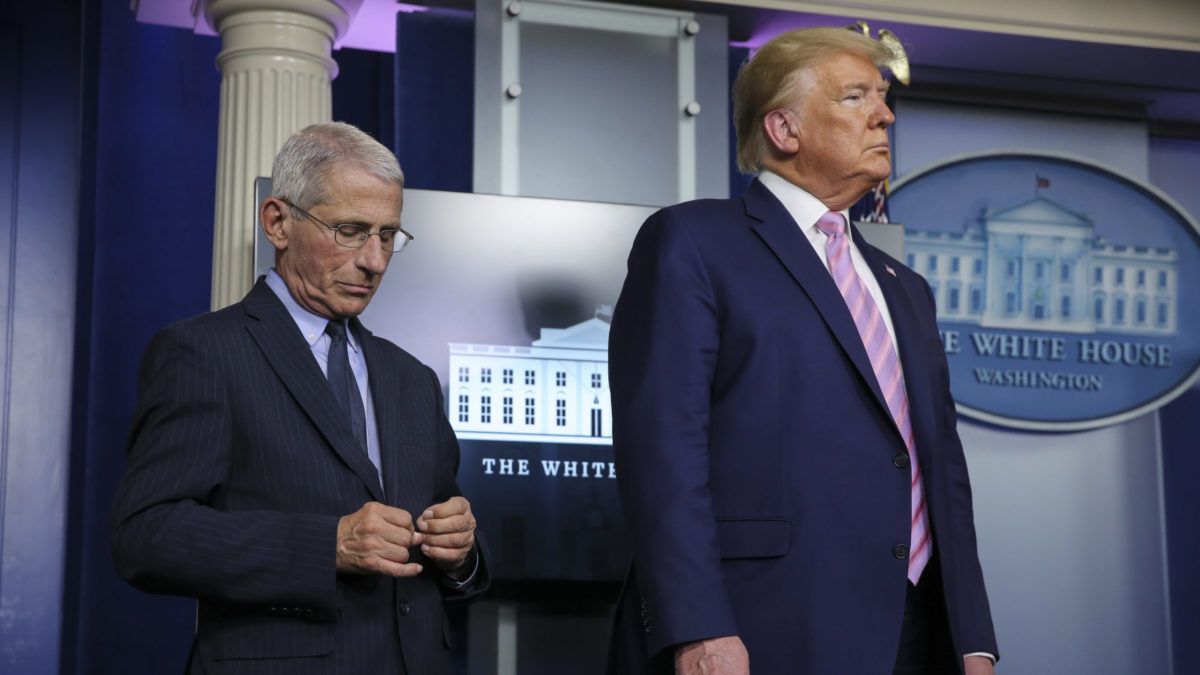 Last fall, the most-enlightened folks among us praised the move by some tech giants to police and even censor political ads. Sure, back in the day, Barack Obama had used Facebook and micro-targeting to good effect. Indeed, his campaign’s embrace of new ways of reaching young people (including using data from “unknowing users”) showed how liberals generally were so much more tech-savvy and forward-looking than old-school campaigns run by the likes of John McCain and Mitt Romney, who might as well have been wearing spats and sporting pocket watches. Then 2016 happened and it turned out that Donald Trump was a master of social media and Hillary Clinton was revealed as the hapless grandma who couldn’t even work her Jitterbug phone. The super-retro real-estate mogul from Queens—who doesn’t even use email, fer chrissakes!—connected tremendously with all the mouth-breathers out there on Facebook, Twitter, Pornhub, whatever, and squeaked into the White House. Trump’s digital-media guy, Brad Parscale (Brad!) was the genius, while Clinton’s Robby Mook, once-always described as a guru, was the chump, a digital-era Joe Shlabotnik.