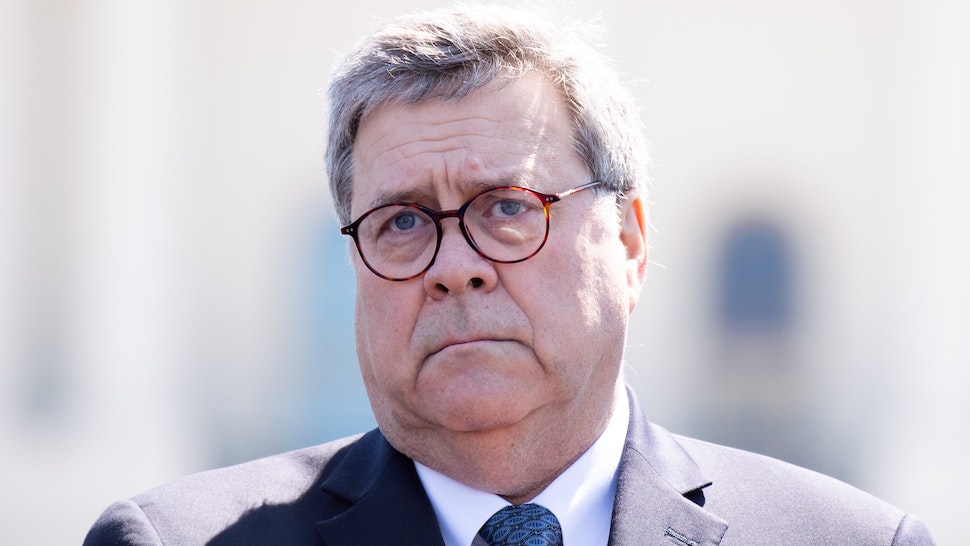 Attorney General William Barr told Fox News’ Laura Ingraham on Wednesday night that the Chinese government is engaged in a “full-court blitzkrieg” against the United States.

“This virus originated in China, we still don’t have all the data, we still don’t really know about Patient Zero in China,” Ingraham said. “A lot of that data is being withheld still from the United States, and top medical people are saying that. What about the Justice Department getting involved more, I guess obviously, to the American people in this battle against the ongoing propaganda machine of China in the United States at our universities, in businesses – hey, in the White House Press Room the other day.”

“Yes. The Department is heavily engaged in that, in fact that’s one of our highest priorities in the counter intelligence realm, counter espionage realm, and protection of trade secrets as our activity’s directed to defend against the Chinese,” Barr responded.