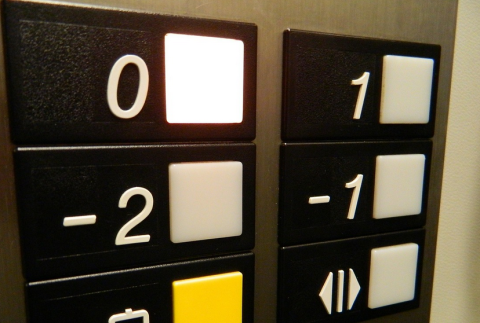 According to the Financial Times’s February 20 article “Why Sweden Ditched Its Negative Rate Experiment,” economists are pondering whether Sweden’s central bank experiment with negative interest rate was a success.

Sweden’s Riksbank, the world’s oldest central bank, introduced negative interest rates in early 2015. The reason given by central bank policymakers for the introduction of the negative interest was to counter deflation. Note that for the period November 2012 to December 2014 the average yearly growth rate of the consumer price index stood at –0.1 percent.

According to the Financial Times analysts, it is still too early to judge whether negative rates have worked or have caused lasting damage to the economy and finance sector.