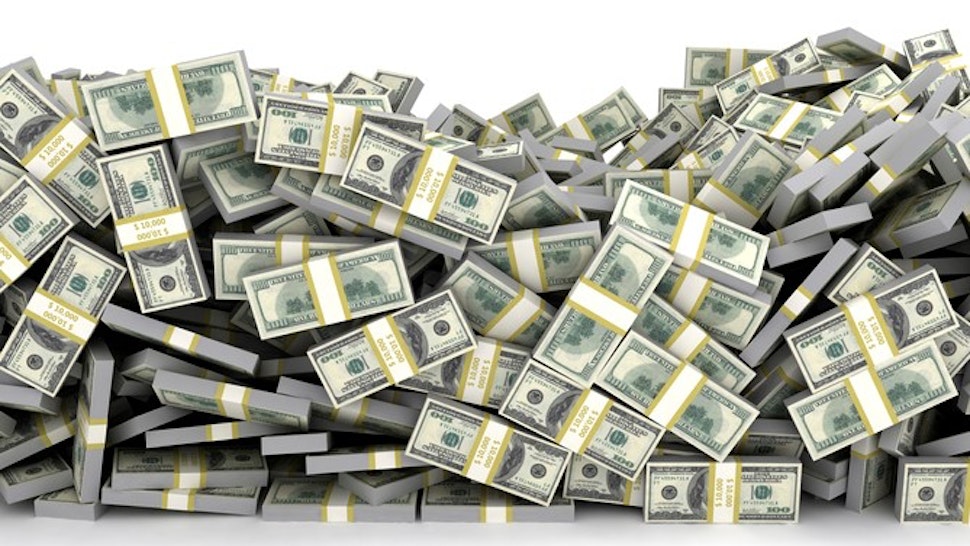 With most Americans locking themselves down, gatherings of more than 10 people highly discouraged, and restaurants and bars closing indefinitely — on St. Patrick’s Day, no less — the White House is reportedly preparing to pump hundreds of millions of dollars into the economy.

The White House and Congress have moved quickly to craft two coronavirus spending packages, but President Trump is pushing another $850 billion stimulus, mostly in the form of tax relief measures, Fox News reports.

“Roughly $500 billion of this would be tied to a payroll tax cut, while $250 billion would come in the form of Small Business Administration loans and another $58 billion would be directed to the airline industry, among other measures,” reports Fox.