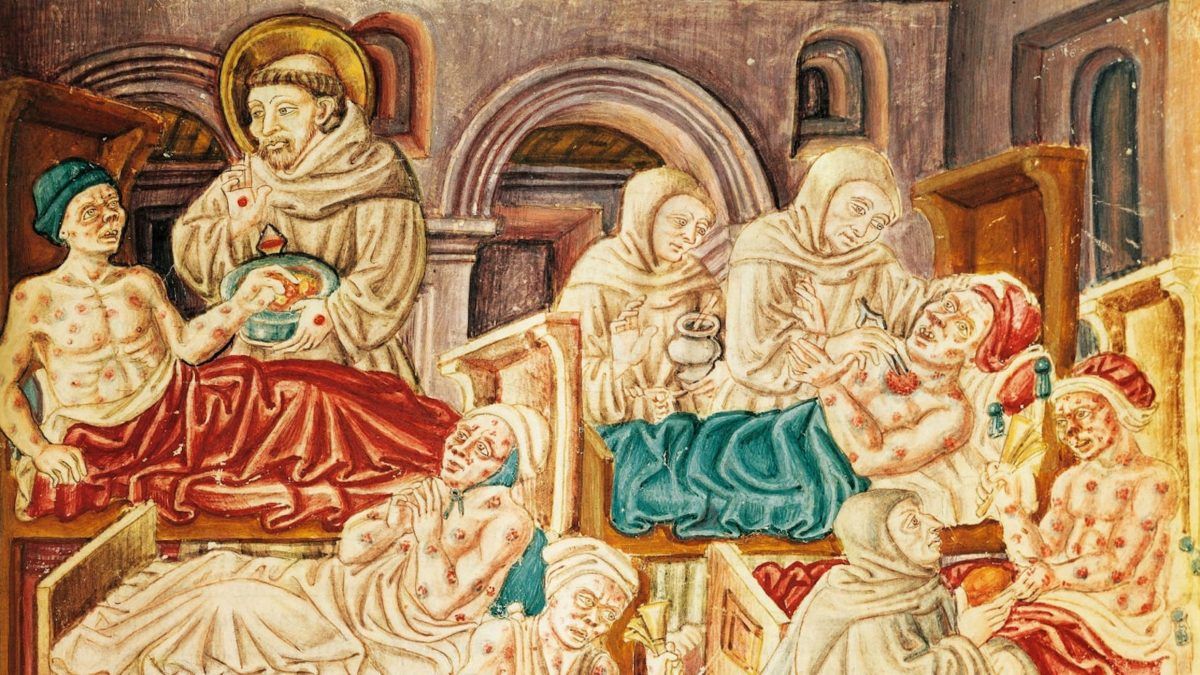 Some people thought the disease was a bioweapon. Others were sure the whole thing was a hoax—a story spread, one writer said, so the public would accept “restrictive curbs upon their freedoms.” Another tale, fanned at times by the Chinese Communist Party, claimed that the outbreak had actually originated not in China but in the United States. In the U.S. itself, one Asian restaurant after another had to fend off whispers that a staffer had contracted the illness.

If you think those sound like the stories that have circulated since COVID-19 first emerged last year, you’re right. But they all come from the SARS outbreak of 2002–03. I lifted them from An Epidemic of Rumors, a 2014 book by the folklorist Jon D. Lee. Lee in turn compared the tales he’d gathered to similar legends from the AIDS crisis.