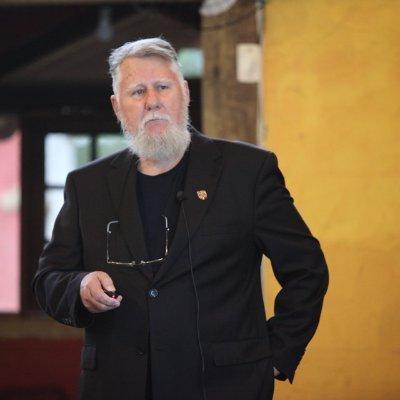 […] André de Godoy: Ludwig von Mises mentions in his books that credit expansion is one of the causes of the inflation beyond the monetary expansion. What are the similarities and differences between those two phenomena?

Antony Mueller: Money comes into circulation through the channel of credit. Commercial banks get a loan from the central bank and provide loans to consumers, business, and government. Thus, there are two sources of credit creation and two basic types of money: central bank money and depository money. The modern monetary system is a pure credit system based on fiat money without a physical backing such as gold, for example. Governments left the gold standard with the beginning of World War I and they never returned to it. Nowadays, the government through its central bank can create as much money as it wants.