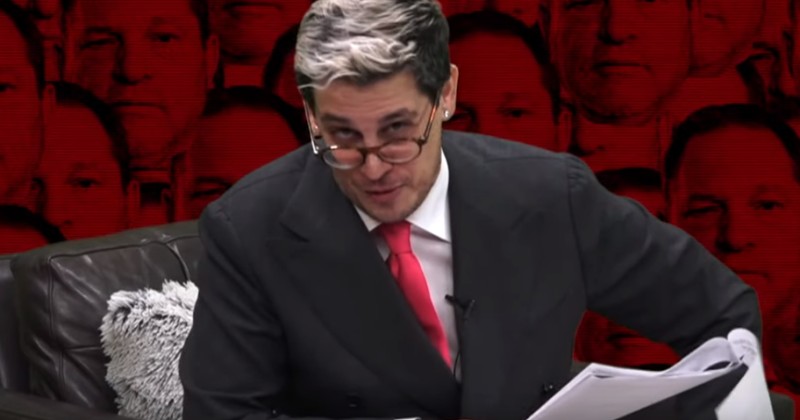 A waitress who attempted to have Milo Yiannopoulos removed from a restaurant in New Jersey for being “racist” was subsequently fired after Milo contacted the owners of the restaurant.

Milo said he went for supper at The Fox & Falcon with his black husband and another black friend but that “it turned out our table was insufficiently diverse for the waitress.”

The waitress tweeted that she had loudly asked near Milo’s table “why do we allow racist, sexist, antisemitic trash here?”

Milo responded by emailing the PR company that represents the restaurant and drawing attention to her tweet while claiming that he was working with a local news affiliate on a story about political intolerance.