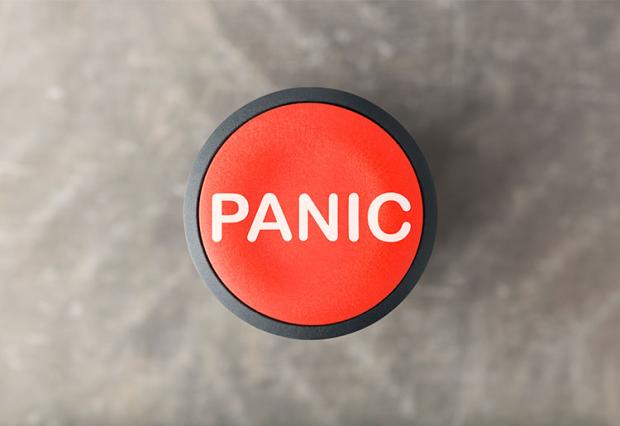 Our rulers want us to ignore the tried and true adage that cash is king in a crisis. The FDIC has just released a video exhorting people to keep their money in the banks. The spokesperson is the FDIC Chairman herself, Jelena McWilliams, who earnestly assures us: “Your money’s safe at the banks. The last thing you want to be doing is pulling your money out of the banks thinking it’s going to be safer some place else. . . . You certainly don’t want to be hoarding your money in a mattress. It didn’t pan out well for so many people. [Huh, why, when, where?]” Indeed, Ms. McWilliams seems desperate to stave off a potential bank panic when she declares, “No depositor has lost a penny of their insured deposits since 1933 when the FDIC was created.”