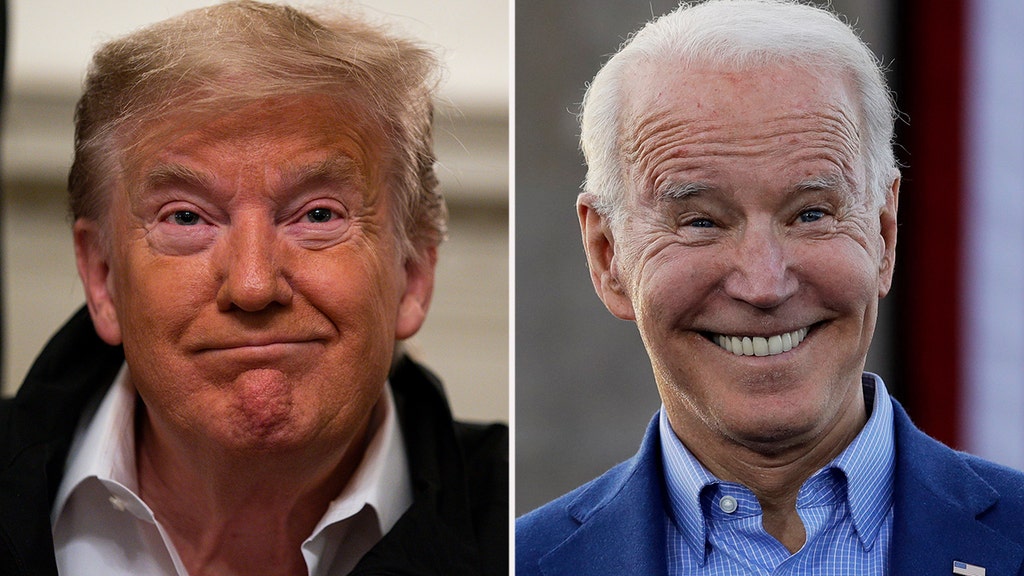 EXCLUSIVE: The Trump campaign has sent a scathing letter to Twitter’s leadership after the platform took the unprecedented step of labeling one of its videos “manipulated media,” saying that under the social media giant’s new standard, Joe Biden’s team has uploaded its own “doctored and deceptively edited” video as recently as last week.

“The Biden campaign is scared as hell that voters will see the flood of unedited and embarrassing verbal stumbles that will continue go viral if ‘Status Quo Joe’ is the nominee,” Trump campaign rapid response director Andrew Clark told Fox News. “Twitter shouldn’t be an enforcement arm of Joe Biden’s campaign strategy, but if they choose to police every video clip they must hold his own campaign to the same standard.”