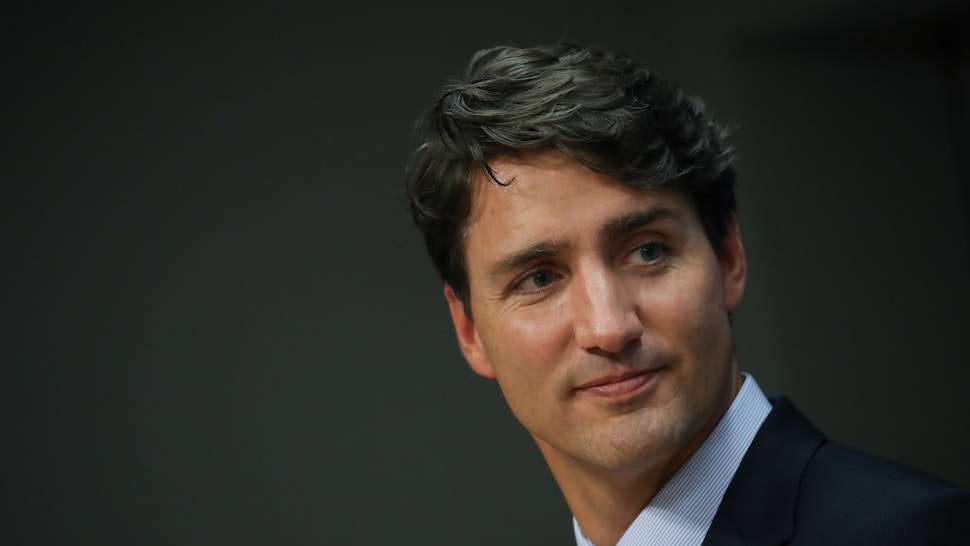 On Monday morning, the Associated Press reported that Canadian Prime Minister Justin Trudeau said he will close the country’s borders to non-citizens.

Speaking to reporters from Rideau Cottage in Ottawa, Trudeau said Canada will be closing it’s borders to people who are not Canadian citizens, or permanent residents of Canada. Trudeau said exceptions will be made for air crews, diplomats, immediate family members and U.S. citizens. He said second, airlines will ban anyone who is showing symptoms of the virus from getting on a plane. “That means anyone who has symptoms will not be able enter Canada,” he said.