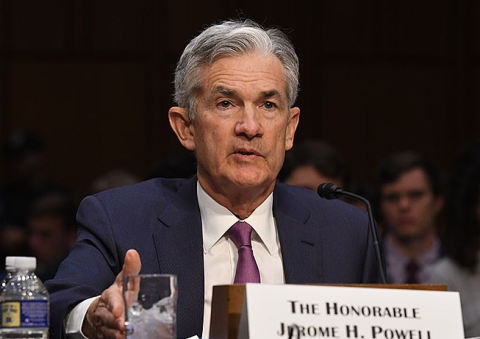 The Federal Reserve this morning slashed the target federal funds rate by 0.5 percent today. According to CNBC:

The Federal Reserve moved to an enact an emergency interest rate cut after officials saw the coronavirus having a material impact on the economic outlook, Chairman Jerome Powell said Tuesday.

Powell held a news conference following the central bank’s decision to cut overnight interest rates by half a percentage point. He said the Fed “saw a risk to the economy and chose to act” in a cut announced at 10 am ET.

“The magnitude and persistence of the overall effect on the U.S. economy remain highly uncertain and the situation remains a fluid one,” he said. “Against this background, the committee judged that the risks to the U.S. outlook have changed materially. In response, we have eased the stance of monetary policy to provide some more support to the economy.”

With this change, the target rate now is back down to 1.25 percent. The target rate was last at this level during mid-to-late 2017, in the midst of several rate hikes as the Fed dared to allow rates to climb. During that period, the Fed repeatedly declared the US economy to be “moderately strong” or “strong,” although it proceeded with extreme caution even then.