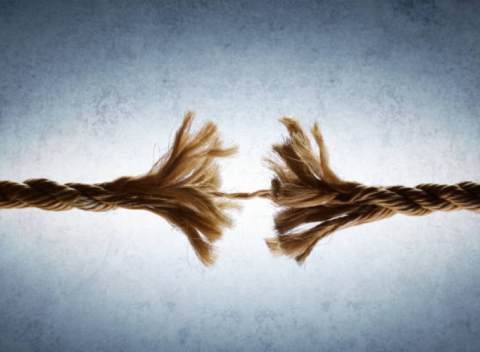 When Mario Draghi’s tenure was approaching its end, I argued for a sterner governor for the European Central Bank (ECB); hence, I was not even slightly enthusiastic when Draghi’s successor turned out to be Christine Lagarde—a patent dove, as can be inferred from her ideological proximity to a famous Keynesian like Olivier Blanchard.

However, I am here to defend the stance she took with her March 12 speech—in which, addressing the economic turmoil spurred by the coronavirus crisis, she declared that it was not a central banker’s job to prevent the occurrence of spreads on financial markets—which has been fiercely attacked both by Italian media and politicians, and even by Italian president Sergio Mattarella. There are three reasons why I deem, for once, Lagarde’s viewpoint to be right. These reasons are based in monetary policy theory, in the institutional framework of European Union, and in the current situation of the Italian economy.