[Ed. Note: …Which means the death rate is also 86% lower than we’re being told.] 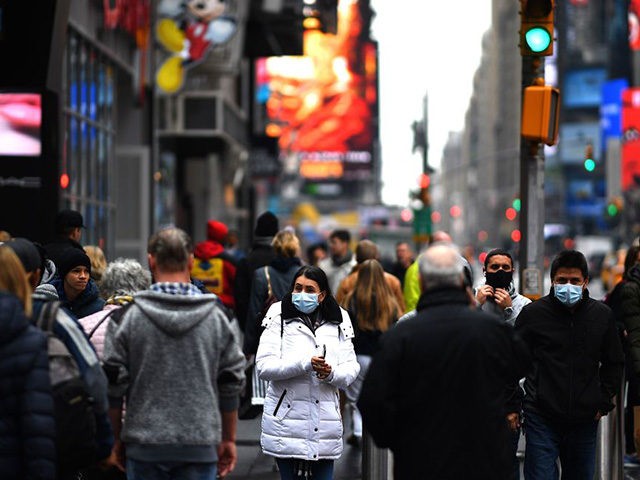 A study released on Monday from the journal Science shows that a shocking 86 percent of people in public settings could have “stealth” cases of the coronavirus, showing no symptoms but infecting others.

“It’s the undocumented infections which are driving the spread of the outbreak,” study co-author Jeffrey Shaman of Columbia University Mailman School said, according to GeekWire.

Using computer modeling, researchers tracked infections before and after the Chinese city of Wuhan’s travel ban.

The findings indicated that these undocumented infections with no or mild symptoms — known as “stealth” cases — were behind two-thirds of the reported patients.

“The majority of these infections are mild, with few symptoms at all,” Shaman said, the Mercury News reported. “People may not recognize it. Or they think they have a cold.”