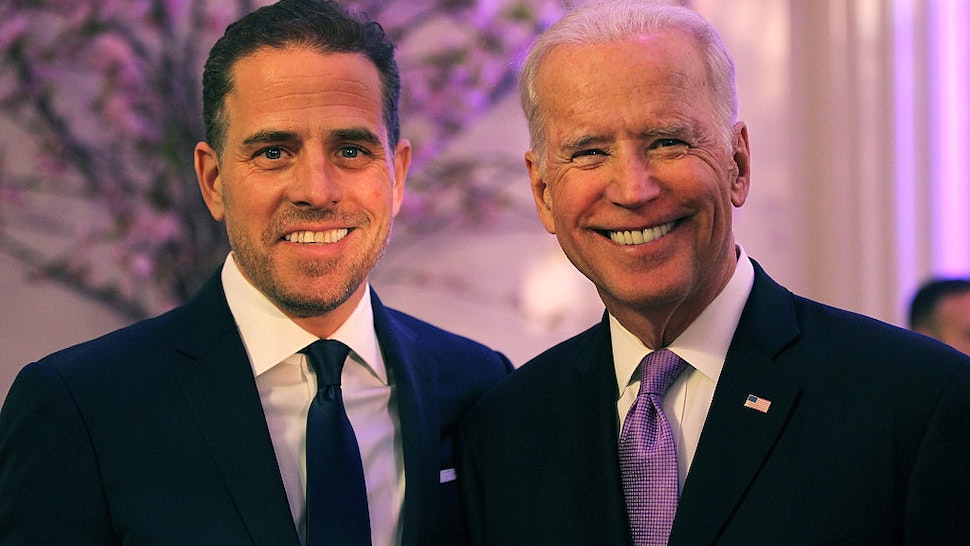 The Senate Homeland Security and Governmental Affairs Committee is preparing to issue a number of initial subpoenas in the panel’s probe into Burisma Holdings, a Ukrainian oil and gas company that once employed Hunter Biden as a member of its board of directors, and the organization at the center of a Democratic effort to impeach President Donald Trump.

Sen. Ron Johnson (R-WI) sent a letter to members of the Committee late Sunday, according to The Hill, declaring his “intention to schedule a business meeting to consider a committee subpoena.”

That subpoena would reportedly go to Andrii Telizhenko, an individual who worked for Blue Star Strategies, a consulting organization that represented Burisma after it was accused of corruption, per the Daily Caller.