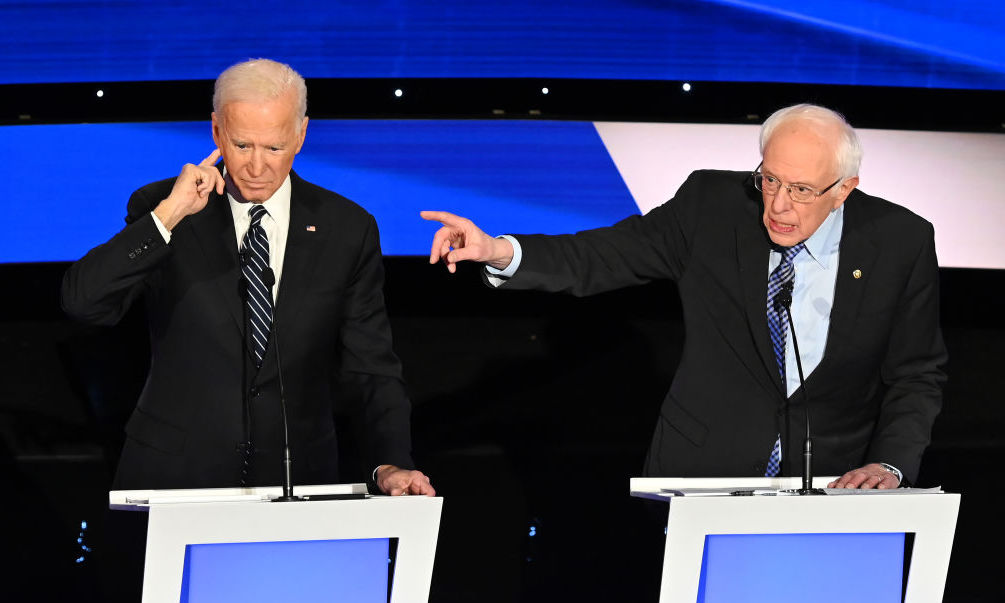 The following is satirical.

Some in the Bernie Sanders campaign are complaining that CNN and other Democrat insiders are changing the rules of the next debate to favor Joe Biden.

For instance, while past debates have featured the candidates standing on stage at podiums and fielding questions from moderators, CNN is suggesting that in the next debate candidates will sit on porches in rocking chairs quietly reminiscing about the good old days when they were Vice President to that nice black fellow whatever his name was, it’s sometimes so hard to remember.

In past debates, candidates raised their hands to attract the notice of the moderators and then addressed issues for a specific period of time. In the next debate, candidates will simply maunder incomprehensibly until it becomes unbearable to watch and then have campaign workers submit their positions in writing.