Some Republican senators are working hard to get Trump behind stronger fixes. 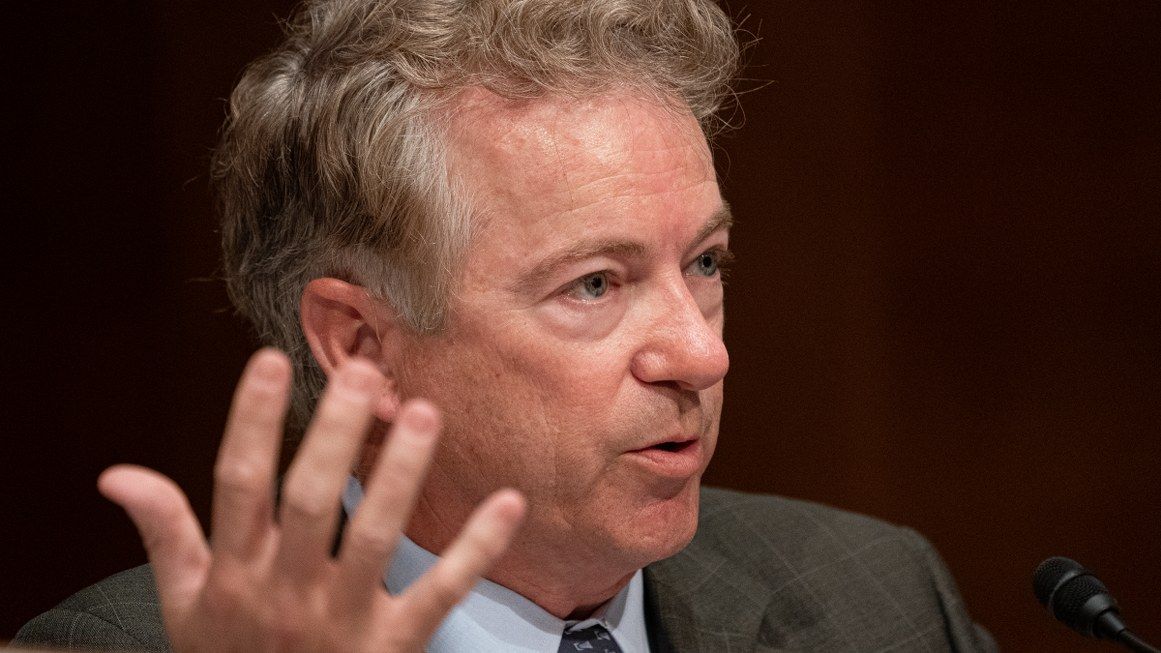 It took all of a day after the text was released for the House of Representatives to vote for a surveillance reform and reauthorization bill that privacy groups (and some members of Congress) say doesn’t go nearly far enough.

On Tuesday evening, Reps. Jerry Nadler (D–N.Y.) and Adam Schiff (D–Calif.) released the text of the USA Freedom Reauthorization Act. On Wednesday evening, it sailed through the House by a vote of 278–136.

The bill renews but revises the USA Freedom Act, which was passed in 2015 after Edward Snowden revealed that the National Security Agency (NSA) had secretly been collecting and storing massive amounts of Americans’ phone and internet records. The USA Freedom Act was a compromise between those who pointed out these acts violated Americans’ privacy and Fourth Amendment rights and those who insisted the United States needed the info to fight terrorism. The law allowed the NSA and FBI to access these collected records under more strict guidelines and authorized the use of roving wiretaps to keep track of “lone wolf” terrorists.