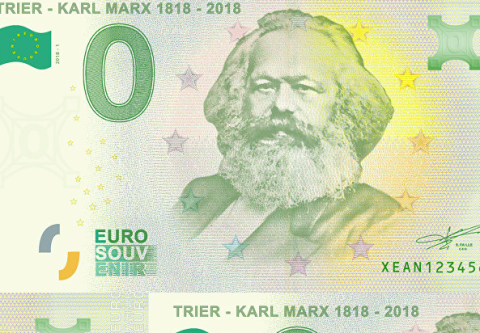 Modern monetary theory, or MMT, has been getting a lot of attention lately, often celebrated as a revolutionary breakthrough. However, there is absolutely nothing new about it. The very basis of the theory, the idea that governments can finance their expenditures themselves and that therefore deficits don’t matter, actually goes back to the Polish Marxist economist Michael Kalecki (1899–1970).

MMT as a Centralization Tool

MMT says that the national debt means that we owe the money to ourselves, so the central bank in combination with the political branch, which gives its blessing and approval, can now together spend as much as they want without facing any consequences. In other words, we can print our way to prosperity. The only real problem according to the theory is that there is not enough money and not that resources are scarce and therefore limited.