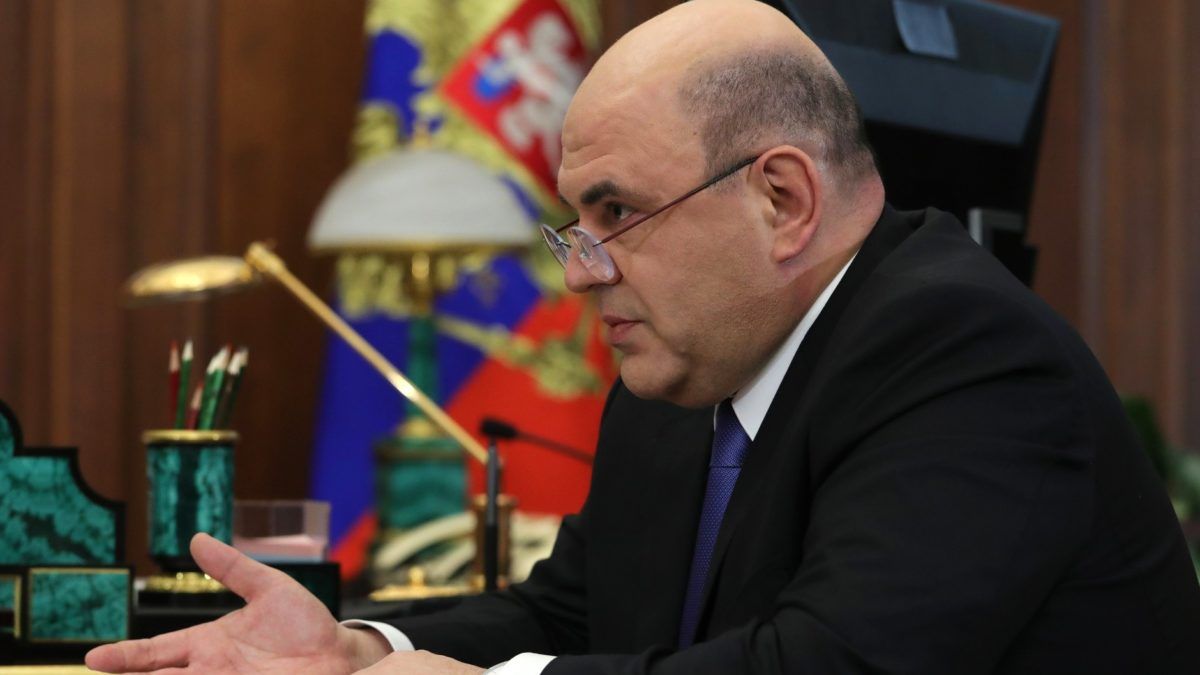 Yet his pick for the new PM, former tax minister Mikhail Mishustin, shows Putin is aiming for more than his usual placeholder. His technological experience provides Putin with a vehicle to strengthen authoritarianism while giving people the impression that he wants to improve the dwindling economy.

“Mishustin was a suitable choice for Putin, because his obscurity makes it unlikely for people to see him as an official successor,” Alexander Morozov, an expert at the Boris Nemtsov Academic Center for the Study of Russia, told Reason.