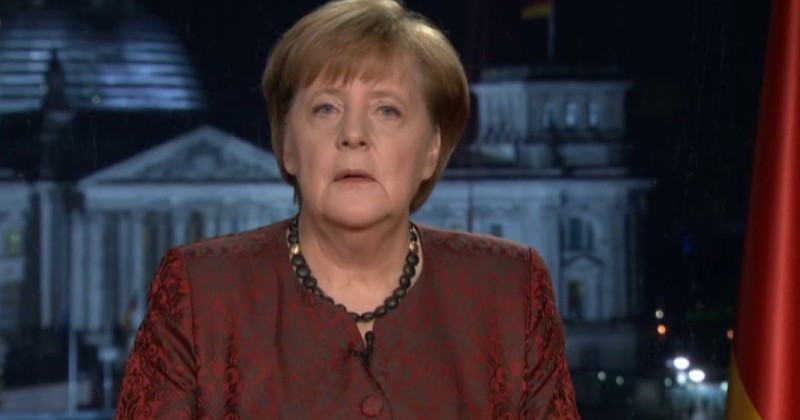 Angela Merkel says she expects around 60-70 per cent of Germans will be infected with the coronavirus, which equates to about 53 million people.

News outlet Bild reported the German Chancellor’s comments, which echoed numbers forecast by Berlin virologist Christian Drosten, who added that such a total could take 2 years or longer to reach.

Given the fact that coronavirus has a mortality rate of around 1 per cent, this could equate to over half a million deaths, although new methods of fighting the virus could reduce this number.