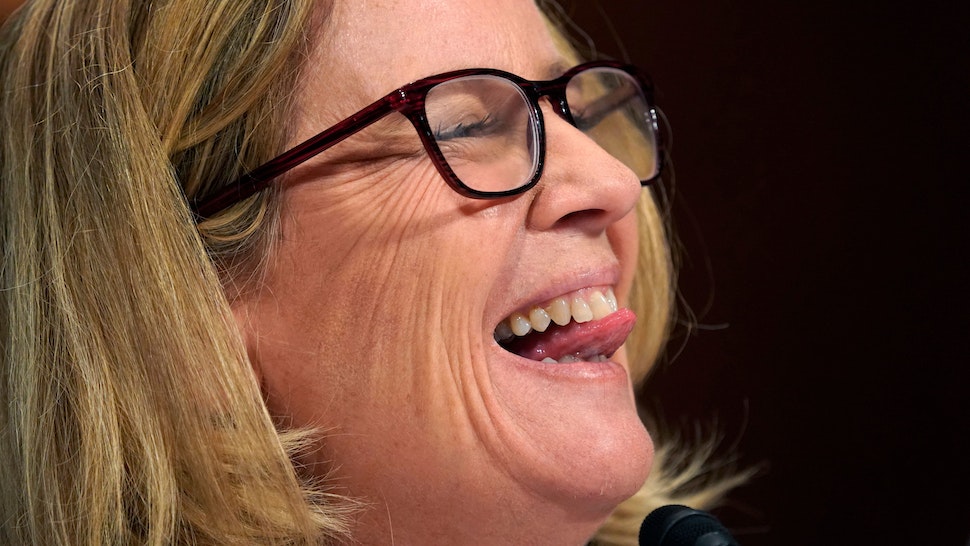 Mainstream media publications that gave wall-to-wall coverage of Christine Blasey Ford’s allegations against then-Supreme Court nominee Brett Kavanaugh in 2018 have not given any coverage on the woman who came forward last week and accused Democrat presidential candidate Joe Biden of sexual in the early 90s.

On March 24, The Intercept reported on the sexual allegations from former Biden staffer Tara Reade against then-Senator Biden in 1993.

The Washington Post, The New York Times, CNN, and MSNBC have not reported the allegation in the six days following The Intercept’s story.