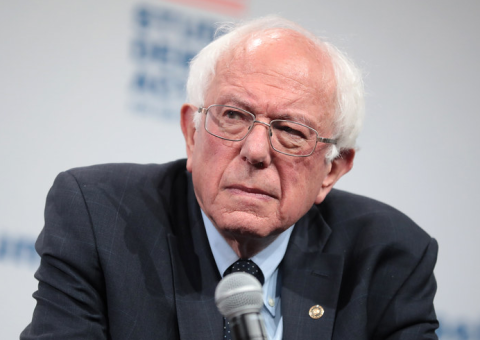 I have a suggestion for the people in America who dream of the US becoming a socialist paradise—try it in California first and see what happens. Of course, I don’t really want this to happen. I live in California. But I think that this idea of California becoming an independent republic based on “democratic socialism” would be a helpful thought experiment.

Socialism has imploded everywhere it has been implemented, but socialists always give the excuse that they “just didn’t do it right.” If California’s experiment with socialism failed, there would be no more excuses. No state has a more diverse amount of natural resources. No state has better weather. No state has a better technology sector. California is the fifth-largest economy in the world. And California is primed for socialism already, having one of the most progressive legislatures in the country. Bernie Sanders could be president of the Socialist Republic of California, which would secede from the union. Their new currency (called the “pinko”) would have Bernie’s and other socialists’ pictures on it.