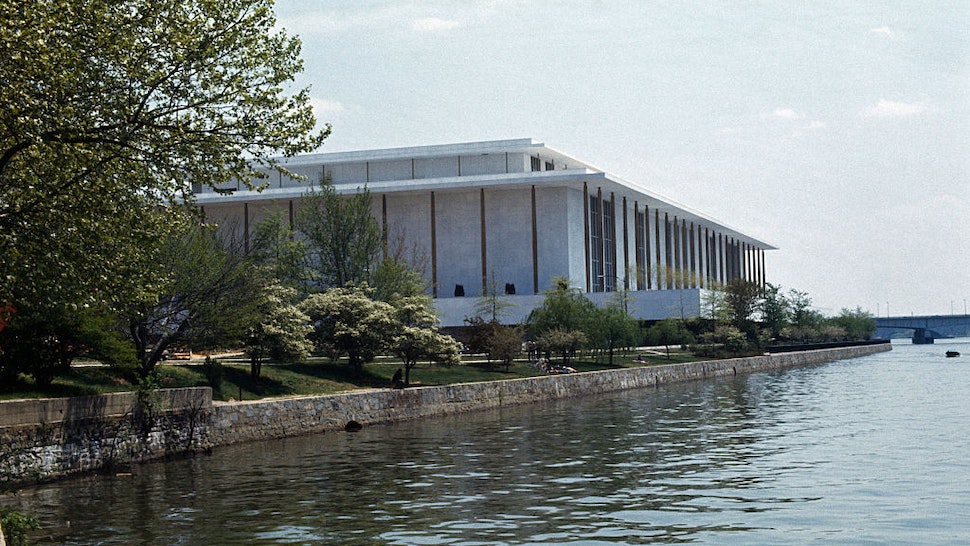 We were told by Democrats that the John F. Kennedy Center for the Performing Arts needed millions in the coronavirus relief bill to keep paying its workers and performers, yet just hours after the bill was signed by President Donald Trump, the center told orchestra members saying they would not be paid until it reopened.

The Washington Free Beacon’s Bill McMorris reported Saturday that members of the National Symphony Orchestra were told Friday night from the orchestra’s Covid-19 Advisory Committee saying they would not receive a paycheck after April 3 until the cultural center reopened.

“The Covid-19 Advisory Committee was broadsided today during our conversation with [Kennedy Center President] Deborah Rutter,” an email from the Advisory Committee said. “Ms. Rutter abruptly informed us today that the last paycheck for all musicians and librarians will be April 3 and that we will not be paid again until the Center reopens.”