[Ed. Note: The problem with Twitter is that, as a platform, it’s never hosted a discussion more intelligent than this one… ever… and probably never will. What purpose does it serve you to wade waste-deep into a cesspool of toxic bullshit? Do yourself a favor, and delete twitter.] 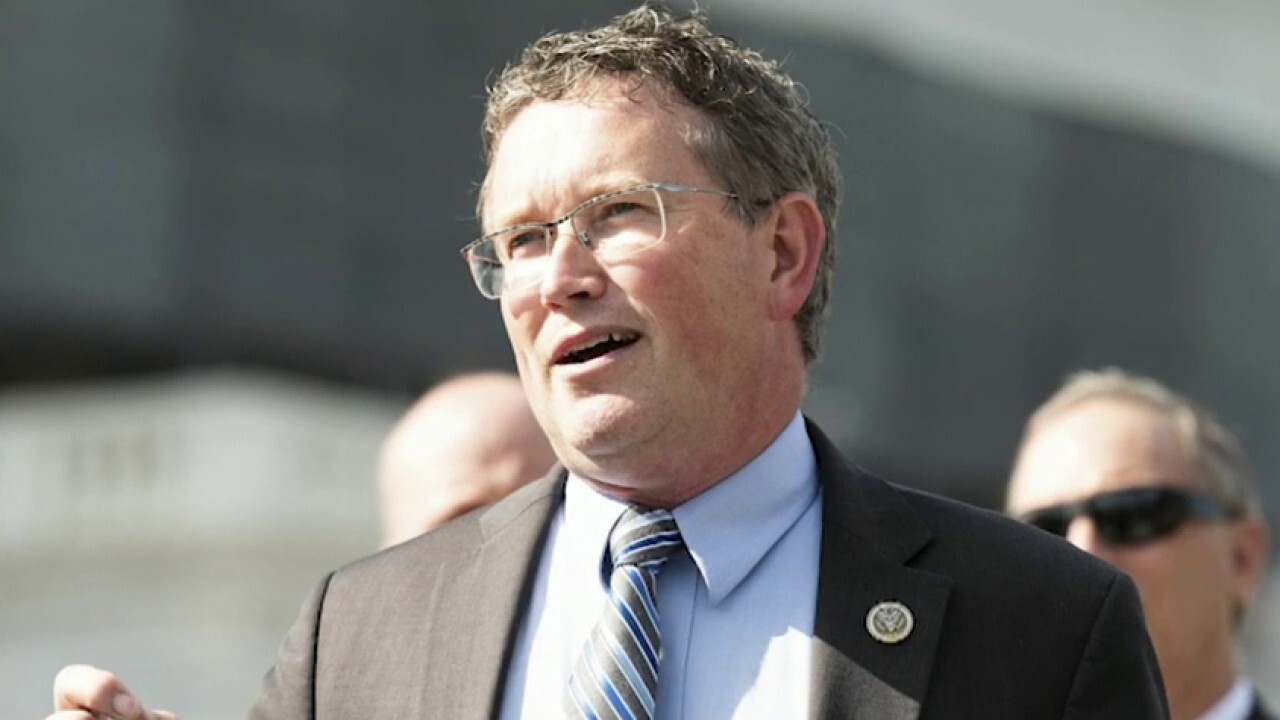 Former Secretary of State John Kerry blasted GOP Rep. Thomas Massie on Friday in colorful terms over his possible bid to delay a vote on the coronavirus stimulus package, saying he has “tested positive for being an a–hole.”

The House is expected to vote as early as Friday on the more than $2 trillion package, and it is widely expected to pass with bipartisan support despite Massie’s objections.

“Breaking news: Congressman Massie has tested positive for being an a–hole. He must be quarantined to prevent the spread of his massive stupidity,” Kerry tweeted. “He’s given new meaning to the term #M-sshole.”

Kerry added: “Finally, something the president and I can agree on!”