[Ed. Note: You know, I hate to defend madam Satan, and I might lose my job as a right-wing news-feed editor for saying this, but… it wasn’t a bad joke. I mean, I laughed. Stop taking everything so seriously.]

by Joseph A. Wulfsohn
FOX News 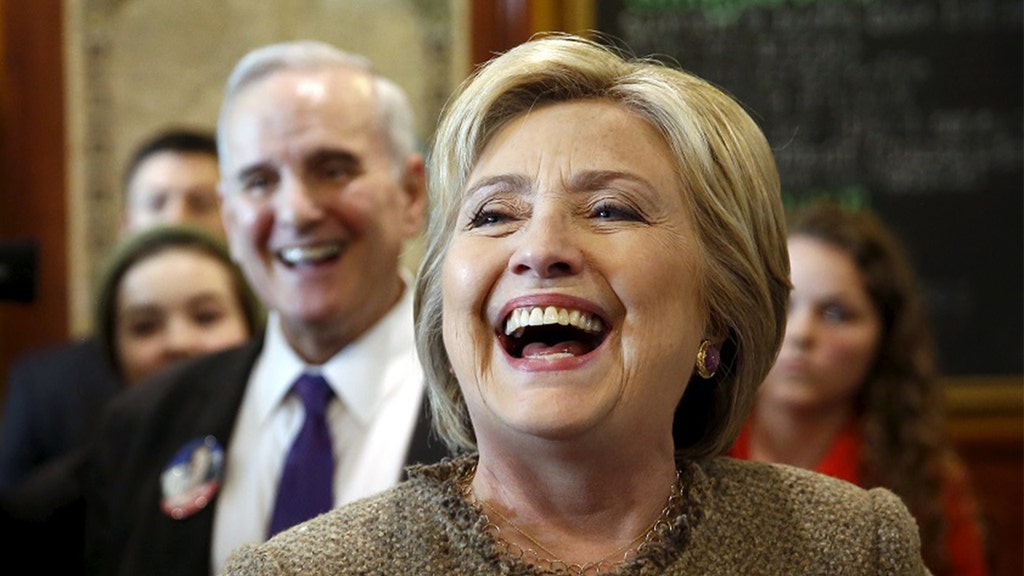 Former Secretary of State Hillary Clinton was blasted on social media Friday for her swipe against President Trump amid the growing coronavirus outbreak within the U.S.

Since the availability of testing kits has broadened in recent days, the number of confirmed cases in the U.S. has skyrocketed. On Thursday, the U.S. has reportedly outpaced both China and Italy with more than 97,000 reported cases.

Clinton took the latest developments as an opportunity to knock her former 2016 rival on Twitter.

“He did promise ‘America First,'” Clinton wrote, referring to one of the president’s oft-repeated campaign slogans.