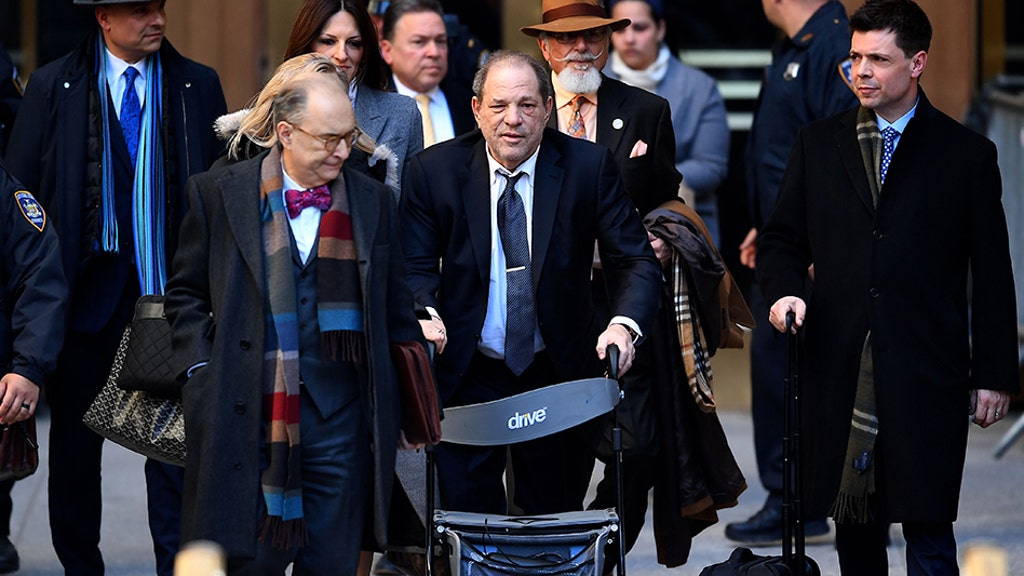 NEW YORK – Harvey Weinstein, 67, was sentenced in New York City on Wednesday to 23 years in prison for third-degree rape and a criminal sex act as he maintained he simply had consensual “extramarital affairs” with the victims.

Weinstein, who arrived in court on Wednesday in a wheelchair, addressed the judge even though he had opted out of testifying on his own behalf during his trial.