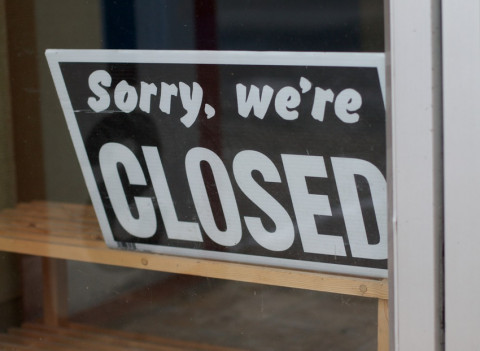 The coronavirus epidemic has for the past couple of weeks compelled panicked households to flood grocery stores in search of basic goods. Until this past weekend, however, US governments had refrained from using special powers to order forced business closures and curfews.

Autocratic responses to the health crisis, it seemed, were being put in place exclusively by authoritarian governments such as China’s Communist Party, which managed to allegedly contain the spread of the virus through martial law— barricading people in their homes, arresting those who wouldn’t comply with quarantine mandates, and issuing passports to households so that authorities could verify whether individuals leaving their homes had already used up their weekly stroll quotas.

Following an announcement from President Trump, however, things changed.