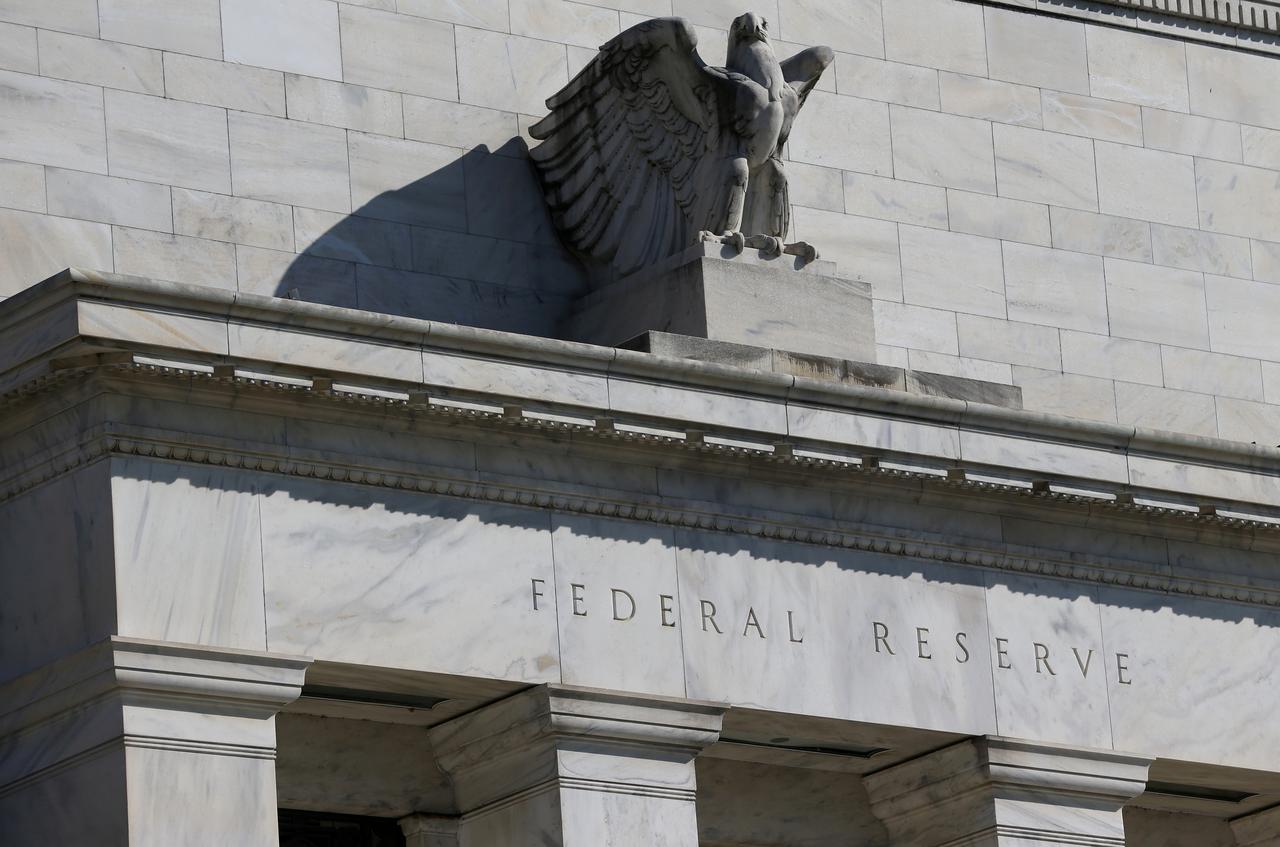 (Reuters) – The Federal Reserve has moved into overdrive to try to keep the U.S. economy from suffering lasting damage from the coronavirus pandemic, announcing an emergency interest rate cut on March 3 and rolling out new efforts almost weekly since, including slashing rates to zero and relaunching large-scale asset purchases.

[…] The U.S. central bank, arguably the most powerful financial institution on Earth, has more than $5.3 trillion of assets on its books – the equivalent of roughly a quarter of annual U.S. economic output before the crisis. Its stockpile of assets will grow much larger under the litany of programs it has launched, although some will be held in what are known as special-purpose vehicles, or SPVs, rather than directly by the central bank.

Here’s a look at some of the steps taken by the Fed so far: