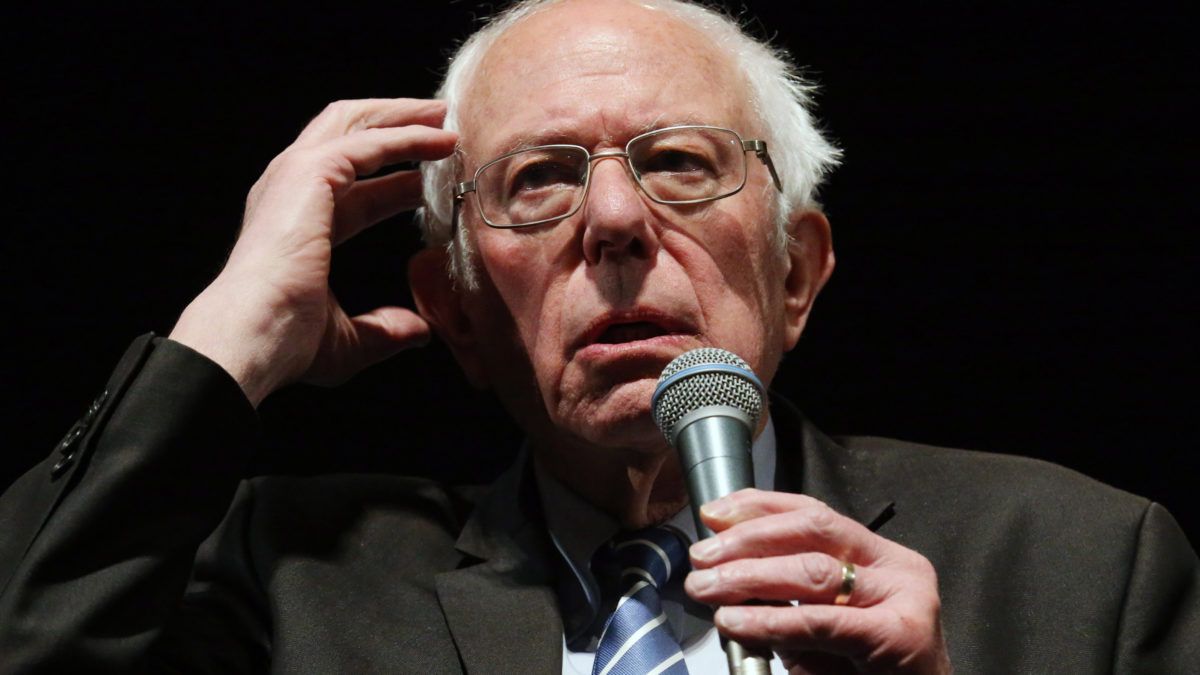 Biden nabbed the crucial state of Michigan, which was a notable loss for Sanders, who managed a much-celebrated surprise victory in that state in the 2016 primary. Also among Biden’s haul are Mississippi and Missouri, the latter of which Sanders lost by a razor-thin margin—0.24 percent, to be exact—just four years ago.

It was not close this time.

So clear was Biden’s lead that the Associated Press called both Missouri and Mississippi mere minutes after the polls closed. Michigan wasn’t far behind.