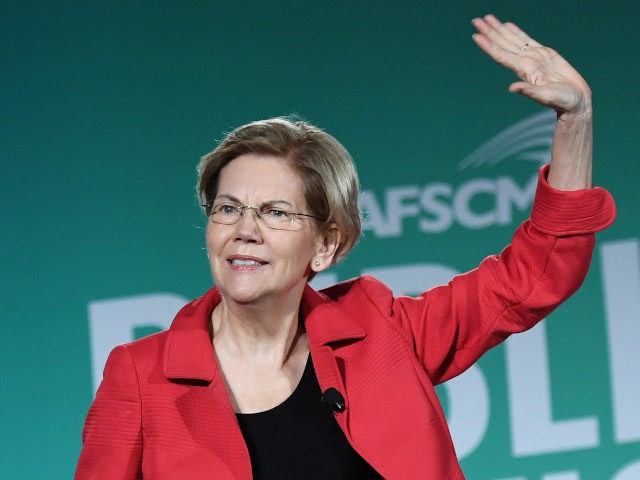 Sen. Elizabeth Warren (D-MA), once a frontrunner for the 2020 Democrat nomination, will end her campaign for the presidency Thursday after failing to win a single Super Tuesday state, according to reports.

The New York Times said Warren will confirm her plans to exit the race on a conference call with staff at 11 a.m. EST. It is unclear whether the Massachusetts Democrat will endorse her progressive rival Sen. Bernie Sanders (I-VT), which would provide a needed boost for the Vermont senator after losing his frontrunner status to former Vice President Joe Biden this week. Sanders confirmed that he had spoken to Warren on Wednesday and the two shared a “very cordial discussion,” but would not elaborate further. “It was a private conversation, But I think Senator Warren has worked really hard over the last year,” he told MSNBC host Rachel Maddow, adding: “I have a lot of respect for Senator Warren and would love to sit down and talk to her about what kind of role she can play in our administration.”