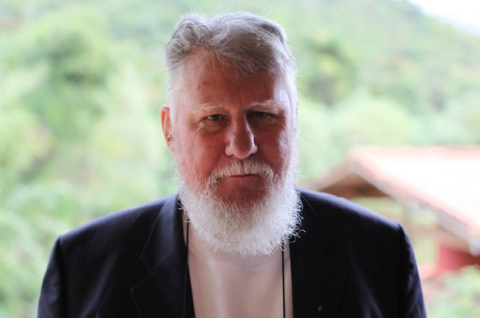 […] Antony Mueller: The supply of money determines the price level in the long run. Whether prices will rise or fall depends on the relative variation of the money in circulation compared to the relative variation of the supply of goods. However, one must take into account that the process from the creation of money by the central bank, the so-called monetary base, and the impact on the economy in terms of demand is long and contains a series of variables. These transmitters of the monetary impulse can work in tandem and strengthen the original impulse or, say, may counteract each other. Let me give you an example: over the past fifteen years, the main central banks have practiced the policy of “quantitative easing,” which has expanded their balance sheet by a factor of over five. In the United States, the monetary base rose from $830 billion in January 2008 to over $4 trillion in September 2014 and stands as of now, in January 2020, at $3.4 trillion. Yet this drastic increase has not led to a price inflation and has stimulated economic activity only moderately. The reason for this is that the commercial banking sector did only transform a part of this base money into money in circulation and that the economic agents reduced the transaction velocity. For the monetary aggregate M1, the velocity halved from 10.6 in early 2008 to 5.5 in the fourth quarter of 2019.