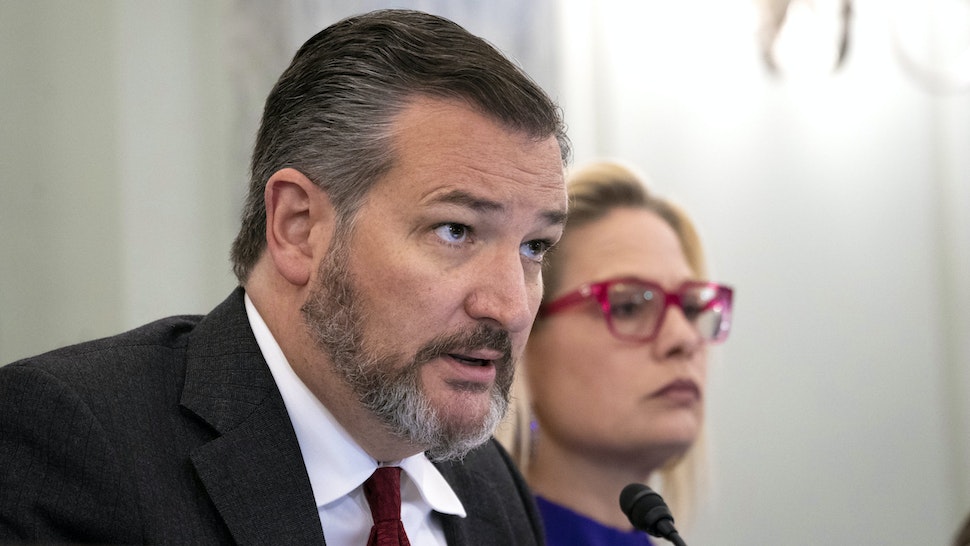 Sen. Ted Cruz (R-TX) unloaded on Senate Democrats on Monday for continuing to play partisan games in trying to reach an agreement for a massive stimulus bill to provide relief to American families and the economy.

It had looked like the two sides were going to come to an agreement on Sunday to move the proposed $1.8 trillion stimulus bill along in the process until Democrat House Speaker Nancy Pelosi ruined talks.

“It was one party — the Democratic Party saying to this chamber and the American people, ‘Hell no. We won’t even take this up and discuss it,’” Cruz said on the Senate floor. “At a time of crisis, at a time when people are dying, that’s wrong. That’s shameful.”