There was a deficit of debt talk at the conservative conference. 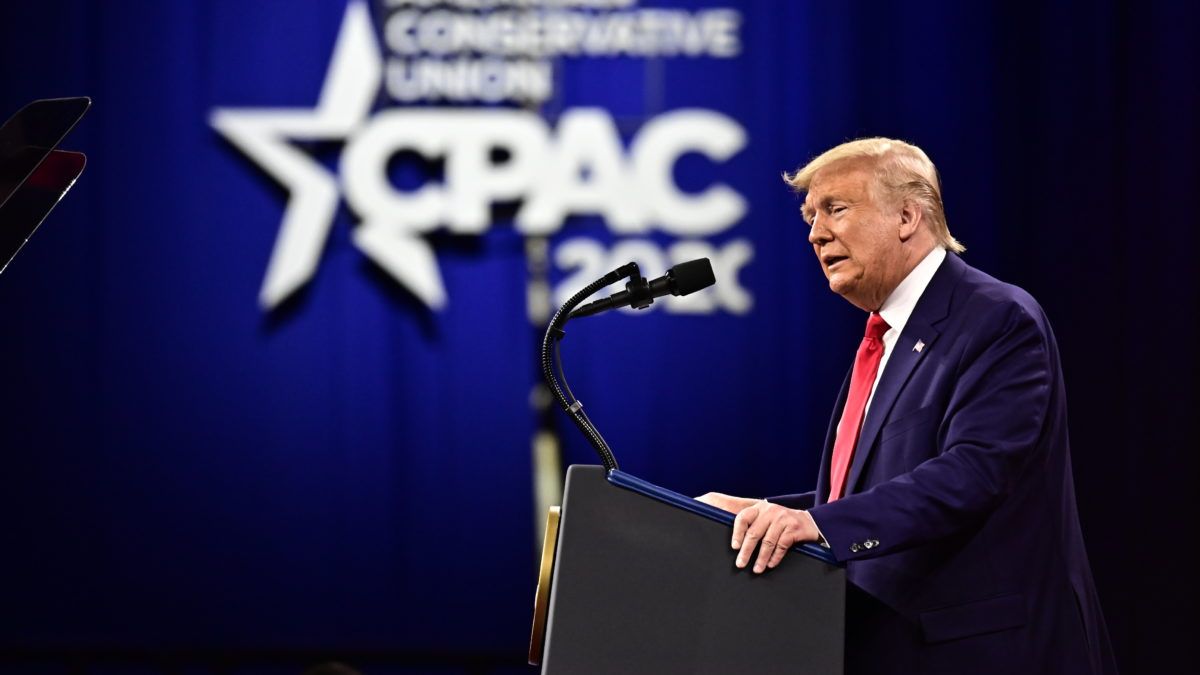 The Conservative Political Action Conference (CPAC), a large annual gathering of the American Right, promised to wage war at this year’s event: “America vs. Socialism” was the theme. It’s a strategically savvy move when considering that democratic socialist Sen. Bernie Sanders (I–Vt.) is leading the delegate count for the 2020 Democratic presidential nomination. But notably absent from the CPAC agenda was anything pertaining to the debt, deficit, or current levels of absurd government spending—an odd choice for a conference that sought to position itself as a banner carrier for responsible fiscal policy.

There was plenty of time allotted for main stage performances by incendiary characters like Diamond and Silk, Charlie Kirk, and Candace Owens, who do more to caricature the Right than provide constructive policy ideas.