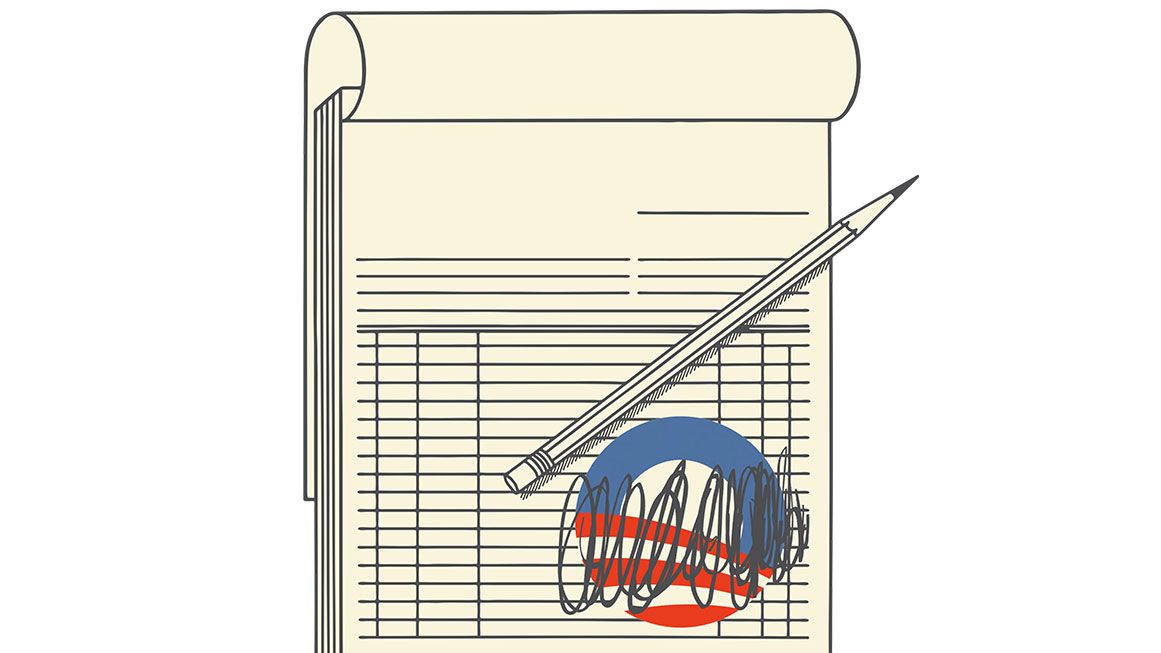 At the end of 2019, Congress repealed three significant tax components of the Affordable Care Act, a.k.a. Obamacare. Each of them had been included in the initial legislation to raise the revenue required to pay for the new spending the law called for.