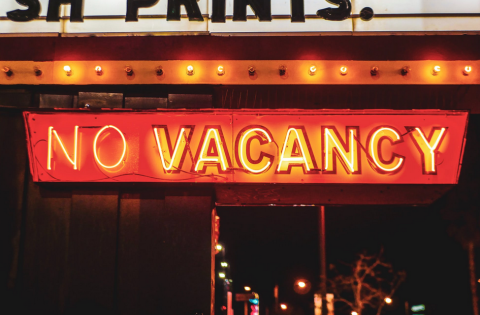 The state of California is in danger of exacerbating its affordable housing shortage.

According to this Sacramento Bee article, “California voters will get the chance to consider a statewide rent control initiative on the November ballot, just two years after they soundly rejected a similar initiative.”

A citizen-initiated petition garnered nearly 1 million signatures to place the measure on the ballot this fall.

Such a measure is the last thing that California, already suffering from an extreme housing shortage, needs. Some estimates say the state already faces a 3.5 million–unit housing deficit, according to the Bee article.

The initiative that is up for a vote in November would allow local governments greater authority to limit rent increases by landlords, largely reversing a 25-year-old state law that places restrictions on local governments’ ability to impose rent control.