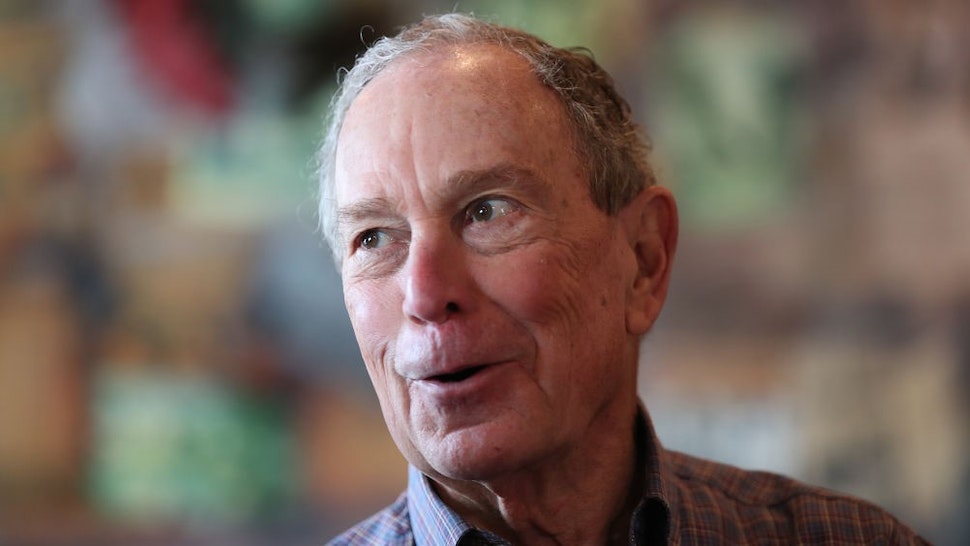 Michael Bloomberg has dropped at least $550 million of his massive fortune into his pursuit of the 2020 Democratic presidential nomination.

He won just 45 delegates, according to Real Clear Politics.

That means he spent more than $12.2 million per delegate.

And in California, Bloomberg forked out $54 million in advertising. He won just eight delegates. The price tag: $6.75 million per delegate.