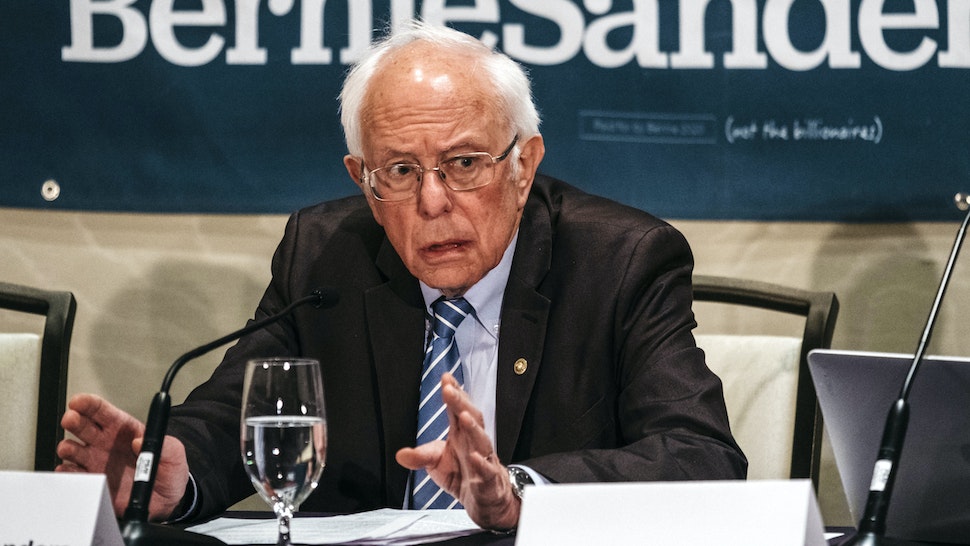 Socialist Sen. Bernie Sanders (I-VT) told Fox News on Monday night that he would not close America’s borders to protect Americans from becoming infected with the coronavirus, which originated in China, and suggested that doing so was racist.

“No,” Sanders responded. “I mean, what you don’t want to do right now — we have a president who has propagated a xenophobic, anti-immigrant sentiment from before he was elected.