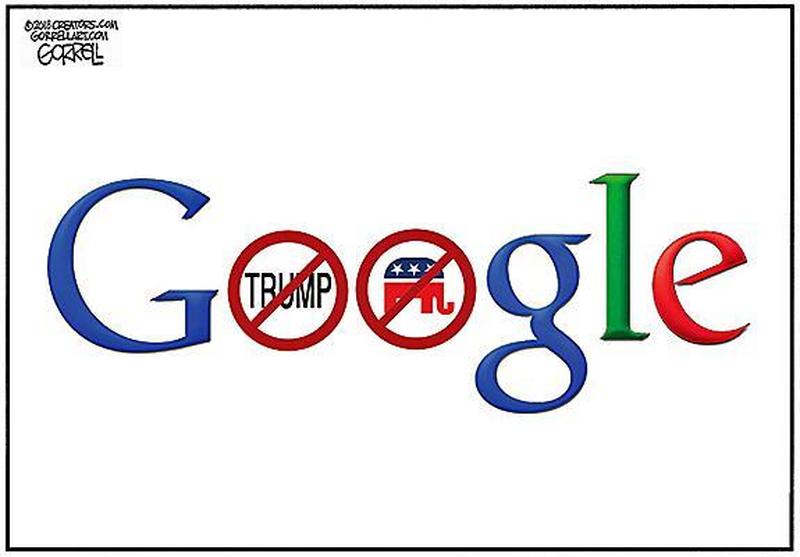 Social media platforms accused of politically biased, selective enforcement policies will be allowed to continue discriminating against conservatives, according to a Wednesday court ruling from the Ninth Circuit court of appeals – which has been heavily criticized for anti-Trump rulings on immigration and other matters.

The court rejected an argument by conservative radio talk show host Dennis Prager, who claimed that his conservative PragerU videos were receiving unfair treatment by the Silicon Valley behemoth – determining that YouTube, which is owned by Google, is not a state actor subject to First Amendment constraints.