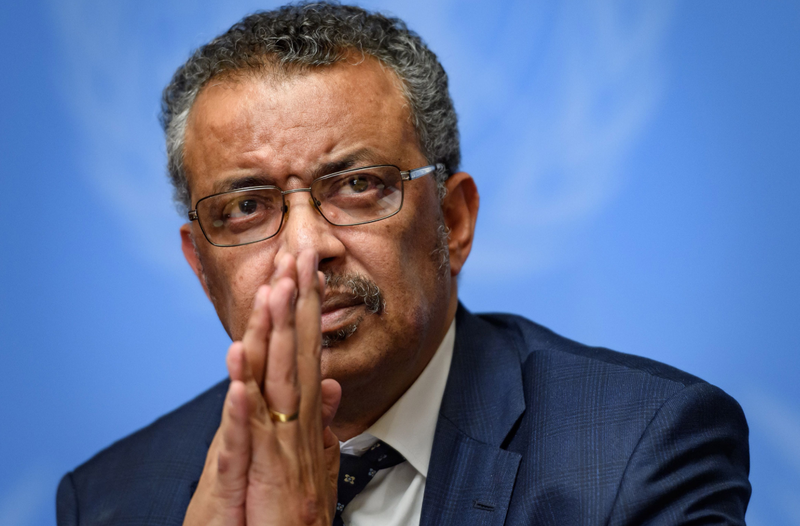 In Italy, it seems like most of the dead fit the profile of elderly patients with co-occurring health problems. One of the two most recent deaths was reported to be a man from the village of Val Alzano Lombardo. He died at the Papa Giovanni XXIII hospital in Bergamo, near Milan. The hospital said the 83-year-old man (reports on his age differ) had a serious underlying health problem, but it didn’t specify what it was, according to CNN.

As WHO officials finished off preparations for their big press conference Monday morning, Beijing announced that it would delay the National People’s Congress, which had been set for early March. The move was telegraphed by leaked media reports well in advance.